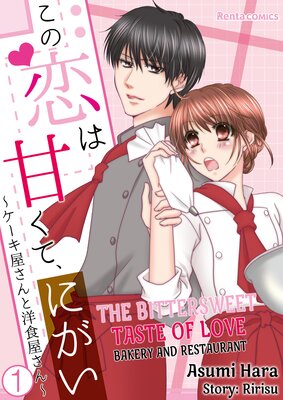 "I'm Chika Takahashi, age 23, and I've secretly had feelings for someone for a really long time." Ryoichi Kitazawa, the head pastry chef at the hotel where Chika works, is an award-winning patissier who also happens to be incredibly handsome. In addition to his impressive skills and pretty face... he's also incredibly blunt. "I was trying to keep this feeling to myself, but...!" "How could I fall for the guy who loves my big sister?" Set in a delicious cake shop, this sweet love story begins. 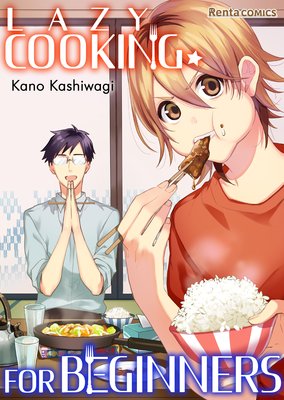 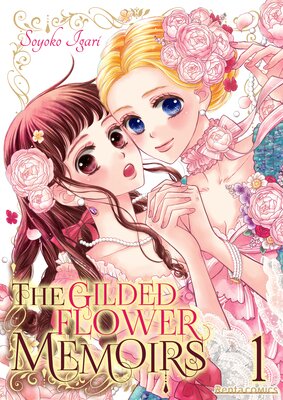 "One day, you're sure to become the Queen of France."

In 18th Century Paris... Nicole, a maid, and Jeanne, a socialite, are the best of friends. Nicole's one wish is for the beautiful and clever Jeanne to become the Queen of France, as predicted by a fortune-teller.
However, since she's of common birth, Jeanne is scorned by members of the peerage. Unperturbed, Nicole somehow manages to get an invitation to the upcoming masked ball, and both of them sneak in...
Do they have a chance at actually meeting Louis XV, the King of France...!?

This memoir details the life of the first commoner to be taken as courtesan to a King of France.
A tale of romance with connections to both Marie Antoinette and the French Revolution!! 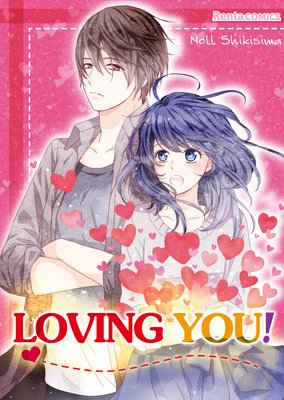 Aio Ueda has been head over heels for her boss, Yuri Natsuno, for two years now. So much so that every season, she asks him out. Yuri hates wasting company money and isn't the friendliest guy around, so Aio's the only girl in the office who likes him romantically... Every so often, Yuri shows his softer side, and that just makes Aio's feelings for him grow... Aio's determined not to give up, but what will happen to her and Yuri...? 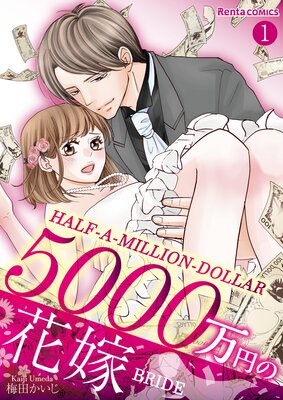